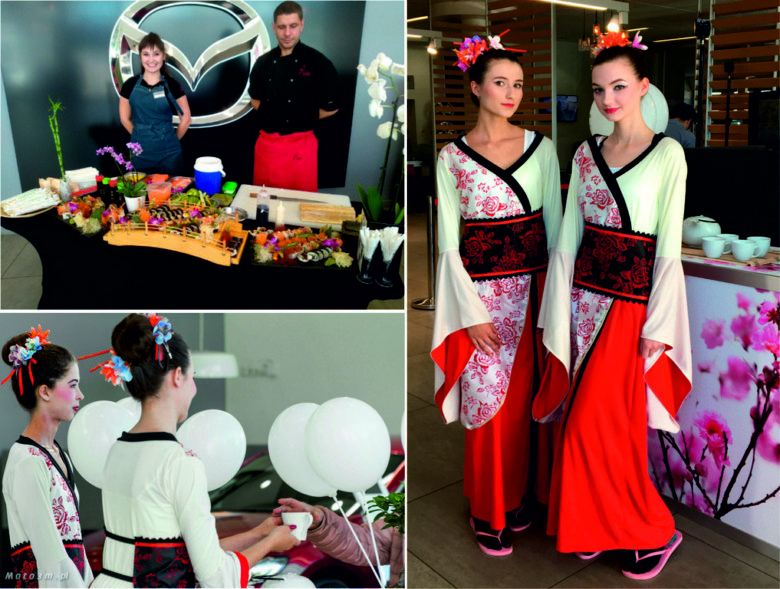 The open days of the new Mazda 6 model were held in showrooms throughout Poland.

BMG Goworowski is both the pioneer and the only representative of that particular car make in the region.